There are Three Truths - Your Truth, My Truth and THE TRUTH

The truth is not supposed to be that elusive.

In all honesty, I have never been political. I always thought I would do my job – be a U.S. Marine, a husband, a dad – and let the right and left slug it out.

The 13 Hours where me and 5 of my brothers defied a stand down order and rushed in burning buildings to defend the Consulate and later defended the Annex in Benghazi, Libya. The 13 Hours where drones flew overhead, allowing the Administration to watch as 2 of my fellow brothers died.  Allowing them to see 2 State Department leaders die, including the American Ambassador.

It left me with a lot of questions. Such as… why did we decide to overthrow the regime to begin with? Why were 600 requests for more security for one of the most dangerous regions in the world on the anniversary of 9/11 unanswered? Why did Hillary focus on making up a protest and finding a video to blame for the attack, lie to the families of the fallen over their coffins, lie to America, then delete thousands of emails?

Why didn’t the FBI, Congress, the Justice Department do their f’ing job? Why did no one answer for this debacle?

Well in my search for answers, it occurred to my team and I that there are 13 weeks left in this election. So look out libs, we decided to build and launch a truth initiative – an effort to try and influence this election for good by getting out the actual truth.

I hope you will join us. Stay tuned! 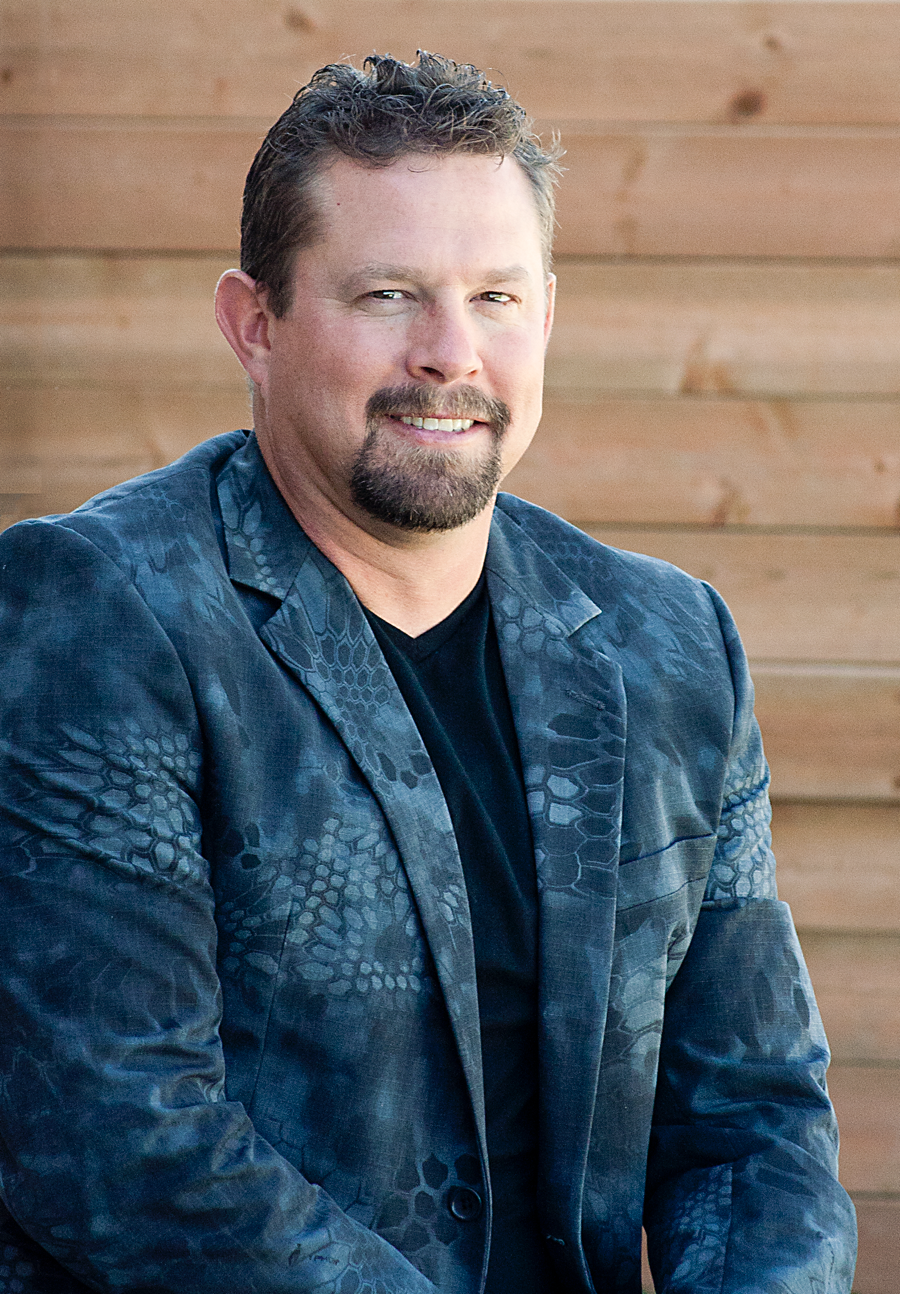 Because we all know...'Guns don't kill people - Clintons do.'

I am a registered democrat and I always vote for women on the ticket. That is how I usually vote but your truth opened my eyes. I will NOT vote for Her. Thank you for your story. I am looking forward to the next 13 weeks. Thank you for your honesty and service. God Bless you and your family.

It’s all about the truth. Keep telling it.

There are no words except, “thank you”. Even “thank you” isn’t enough, and feels so cliche to say to you. We are so grateful to you for your service, along with that of the other men that were with you that night, and the sacrifices that your spouses and children make too. You are all heroes in our book.

We will continue to pray for you all as you continue on your new mission to spread the word and share THE TRUTH. Our hearts go out to those families who lost their loved ones, and to you as well for losing your brothers. We will never know the depth of your sacrifices.

God bless you and watch over you,
Richard, Tammy, and Zoe Hana

This is a powerful testimony from someone who was there. I thank you for your personal sacrifice, and I just want you to know that many Americans do care deeply about your experience. I pray for you that these events can someday be something more than frustration.

It is much more painful than anything I have gone thru in my life. Please accept my deep gratitude for coming forward.