With just weeks to go until the election of a lifetime, Tig decided to come out swinging – releasing a whole campaign aimed at setting the record straight with unplugged and unfiltered commentary about trending topics that must be seen to be believed. 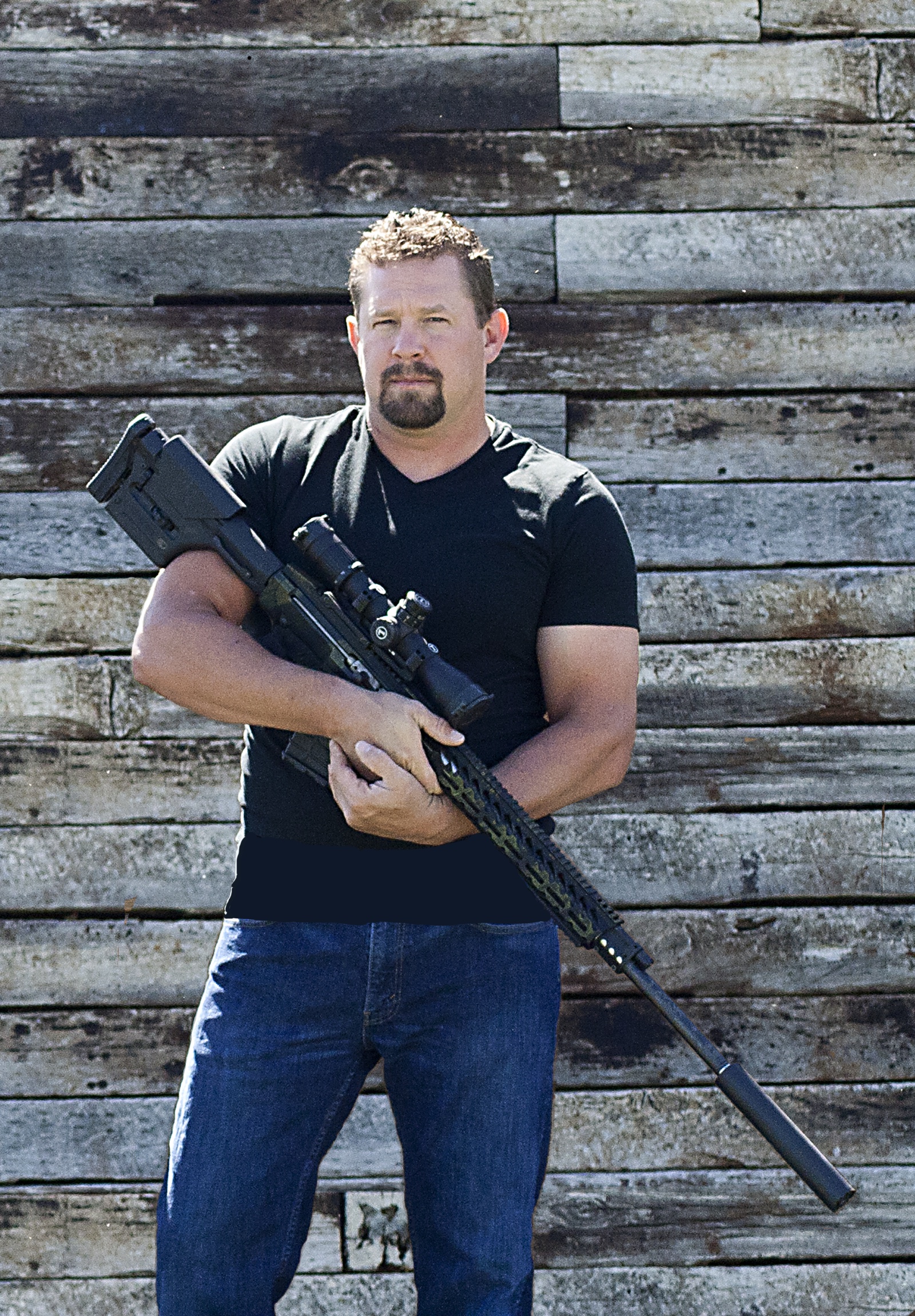 “Sometimes it’s easy to think my brothers and I already did our part for this country serving in Iraq, Afghanistan and especially during those 13 Hours in Benghazi,” noted John Tiegen. “But the longer I’ve watched this election unfold, the more I felt compelled to engage.

The FBI failed. Congress failed. The Justice Department failed. The only people left to hold Hillary accountable are the voters.

The Clinton machine is strong, but the TRUTH is stronger.”

Hillary and Obama have lied long enough. We have to hold them accountable. Join me.

Because we all know...'Guns don't kill people - Clintons do.'

The time has come that we as Americans unite together and get our Country back. Thank you so much for your service and to actually take the inishative to do this through honesty and integrity! Let’s do this! Gods Speed!!!!!

Thank you for engaging in a fight for truth, and hopefully bring about proper consequences for the individuals involved.

Wow Tig-
wow.. I have been blogging about the Clintons and Hillary for 18 years.. and as much as I have always wanted someone to finally expose Hillary, and not back down… I want you to know I see many things in your story past just Hillary losing. I want you to keep talking after the election, and I hope every single Veteran who has felt marginalized by this administration will find comfort from your tale. THAT is really important to me as well. We must remember all of our many heroes, who have been lied about. We will get to that agenda, after the election.. right? :) Good for you. Keep talking!! Keep talking.

Thank you for your service! I’m praying for our Country and the outcome of this election! I can not believe that she was even considered as a candidate, let alone not be in jail or prison by now! Keep posting! We here in Michigan still believe in the America as it used to be and want that back! Thanks again for sharing! Carol J Vandermeer