I’m not a tin foil hat kind of guy, but I’ve done enough battle to believe that where there’s smoke there’s generally fire.

So indulge me this week as we look briefly at the infamous ‘Clinton kill list.’ Once you do, you will see multiple suicides (some with gunshot wounds to the back), suspicious plane crashes and unsolved murders. And they are getting more and more frequent as Clinton and DNC power is threatened.

Regardless of whether these people were killed because of what they knew, what they leaked, from freak accidents or whether they truly committed suicide – what suddenly is clear is that it doesn’t pay to play with the Clintons.

Coincidence or Something More Sinister?

I’m not the conspiracy type – as mentioned before, I wasn’t even political until 9/11/12. I’ve certainly never tried to connect dots that didn’t exist. On the contrary, I have been trained to follow orders and never ask questions.

But as my brothers and I were left for dead in Benghazi, I started to question how many others lost their lives because of Hillary and the Clinton Machine.

The more I looked into it, a definite pattern began to emerge. Too many people that dared to stand in the Clinton’s way over the last few decades have been killed, murdered, or “committed suicide.”

Ask yourself - how many people do you know personally who died in a mysterious or unexplained plane crash? Hillary knows five and none of them were on the same flight.

In recent light of the release of emails exposing the fixing of the DNC’s election process, the “robbing” turned murder of Seth Rich, a staffer for the DNC, sounds too coincidental. Mind you, the supposed thief shot Rich twice in the back, never stole a thing from him, and has yet to be found.

It has been rumored that what Seth knew was way more valuable than the cell phone, wallet, or keys in his pocket. Wikileaks founder Julian Assange actually implied Rich was an inside informant on the DNC scandal that cost key democrats their jobs and brought a lot of shame to Hillary’s convention regarding their squashing any hopes of Bernie Sanders.

Wikileaks went so far as to offer a $20,000 reward to find Seth Rich’s murderer.

Wikileaks and Julian Assange’s attorney John Jones “fell” into a train August 9th of this year. 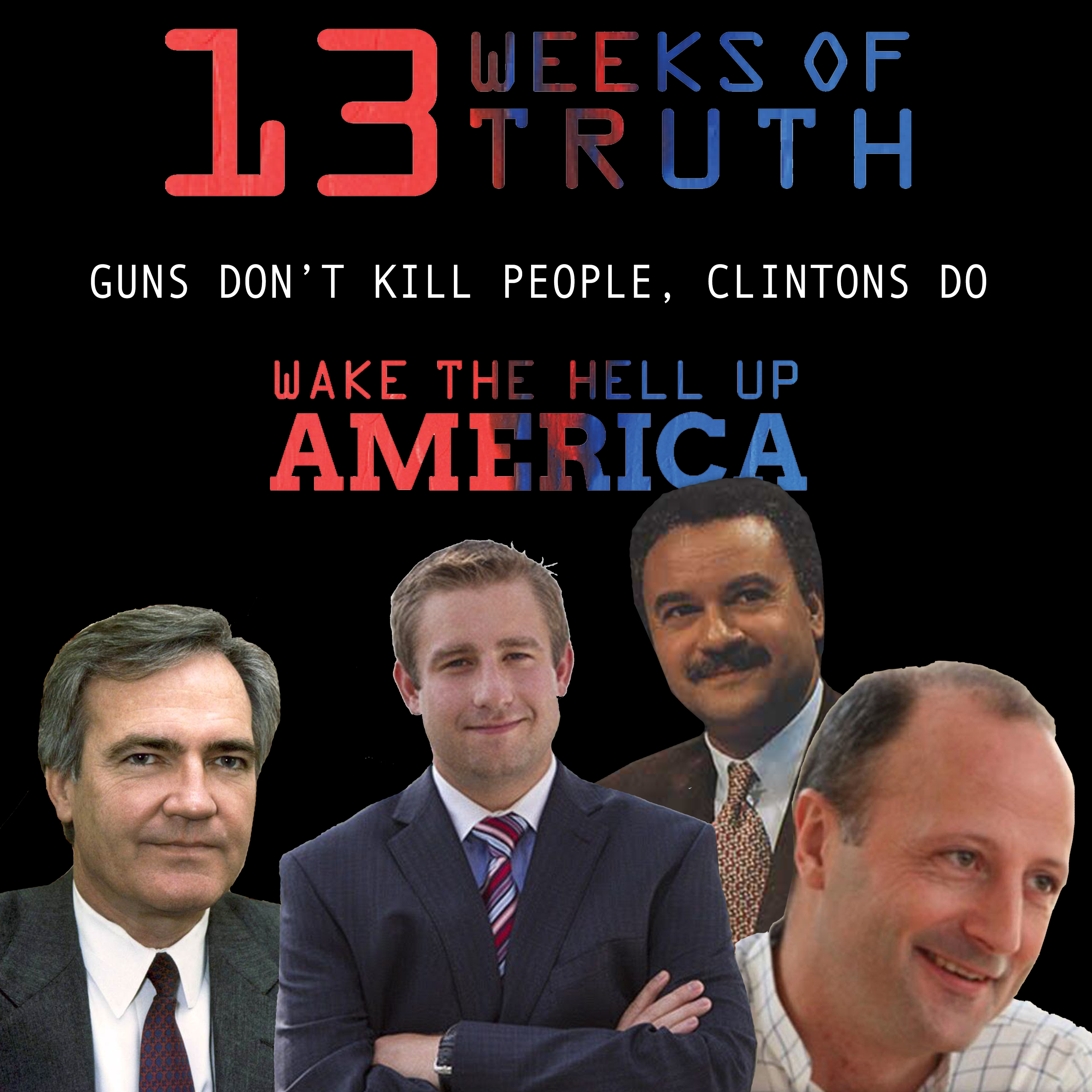 November is getting closer and more scandals and leaked emails are surfacing weekly. And with it, the death count rises. I’m not conclusively saying that every mysterious death connected to the Clintons or the DNC is blood on their hands. I’m questioning if they are all just weird coincidences. Do you believe it beyond a shadow of a doubt? What if even one of them were true? Would you still vote for her?

Well I can tell you one of them is true – ours. She left me and my brothers for dead in Benghazi. More to come on that next week as we mark the 4th anniversary of that fateful night.

So, why do you think I refuse to hang out with the Clintons? Hillary already tried to kill me once in Benghazi. I like coming home to my wife and kids. The joke’s on her because I’m still alive - at least for now. Keep telling the truth. One day, people will hear it…

Thank you for your service – God bless you and God save our country!