Nothing Scarier Than #CrookedHillary in the White House

Tip for this Halloween…make sure you and your children are given treats and not tricks. I don’t mean the fun kind. I mean the kind that will leave you and your children in an economic tailspin towards a socialist America with fewer jobs, new scandals, more corruption and higher debt as well as taxes. These next eight days are going to determine so much more than the next four years - they will determine the direction our nation is headed for generations to come. 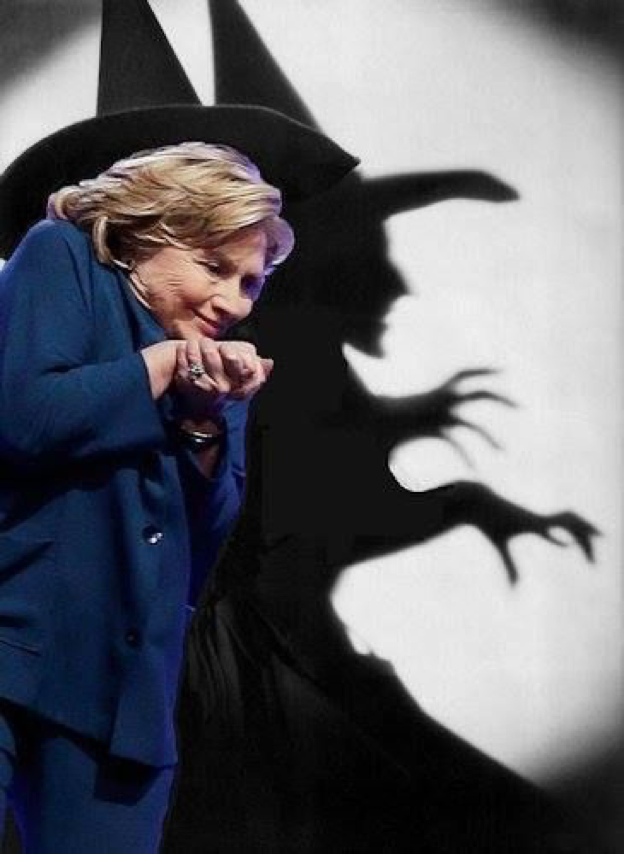 This Halloween is the spookiest I have seen in a while. There is no escaping it, the most evil, self-consumed, corrupt woman I have ever seen wants to - and potentially could - become our next Commander in Chief. As a United States Marine, I have never seen a leader that exemplifies characteristics so far removed from the values we cherish as soldiers, hell just as Americans.

And if you think that our military will respect her or follow her lead, you are mistaken. $100 says we will see record retirements and pathetic enlistment numbers should she win next week.

Why? It’s simple, because we live by a code very different from hers.  Honor, courage and commitment are the values that guide us—Semper Fidelis is the motto that bonds us. To guard our nation is to guard its principles, becoming not only an elite warrior, but also a noble one.

Honor guides us to do the right thing when no one is looking. When under fire it is courage that keeps us from crumbling under the pressure and instead charging into burning buildings or into gunfire so we don’t leave a man behind. Commitment is what allows true leaders to push forward when others quit. Ask yourself, did Hillary exhibit any of these values when she left me and my brothers for dead in Benghazi? What about when she deleted 33,000 emails with bleach bit? What about when she cheated Bernie Sanders out of the democratic nomination? The answer is a clear and resounding ‘No.’

Hillary’s code is blatantly obvious – POWER. Whatever it takes to get it, sell it and keep it.

She and Bill aren’t public servants, they are a power couple who have never fought for this country or even held a real job. Like Obama, they’ve never made payroll, created jobs or done anything that didn’t involve them redistributing the wealth. In other words…taking your tax dollars, paying themselves, funding the causes they believe in and selling influence. The founding fathers never imagined lifelong dynasties of politicians. Those men had to sacrifice everything to serve their country and most often they wanted nothing more than to go home.

Did you know that George Washington after winning the Revolutionary War and going home to farm in Vermont, when asked to return to Continental Congress said, “have I not yet done enough for my country?” Fast forward a couple hundred years and we have leaders so addicted to the power, control, purse strings, and ass-kissing that they simply can’t go back to real life…assuming they ever lived a real life to begin with.

We say we want change. We say we don’t want corruption or pay to play. Yet we keep electing people who have been kicking the can down the road for decades and we expect a different outcome? Definition of insanity. 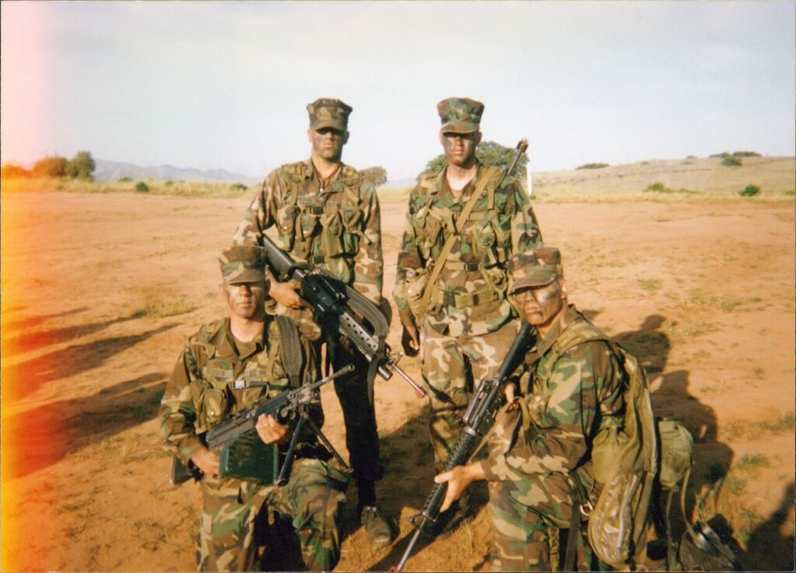 Honor, courage, and commitment- I am a Marine and these are the values I live by. All true Americans live by these values as well. That is what makes America great. Why should OUR PRESIDENT not have these values too? what is hydroxychloroquine prescribed for chloroquine online hydrochloquine

cialis without a doctor’s prescription

aralen where to buy

how to buy teva sub for viagra in canada

how much is viagra in canada https://canadaviagrastore.com/ can viagra be legally bought from canada